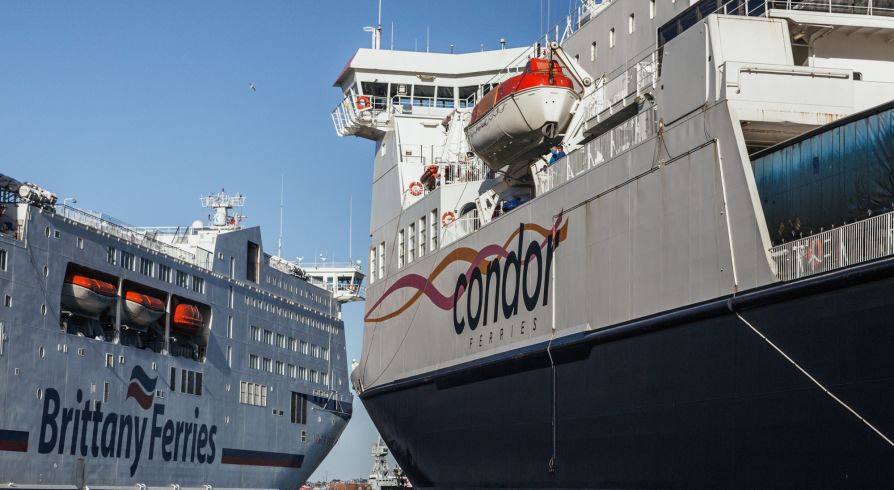 More than two million passengers passed through Portsmouth International Port in 2016, according to the latest figures.

Mike Sellers, Port Director at Portsmouth International Port, said, “More than two million passengers have voted with their feet, cars and lorries and chosen Portsmouth for their journey to France, Spain or the Channel Islands in the last year. Considering the stiff competition from budget airlines, the Channel Tunnel and other ferry ports, it is an impressive milestone and a sign that investment in new facilities and ease of access are having a marked effect.”

Statistics for the number of people travelling to Northern Spain from Portsmouth International Port were also impressive. Passenger records show a 7.6% increase in the number of people making the crossing to Bilbao with Brittany Ferries, and a 4.3% rise in those heading to the nearby port of Santander.

Known as Britain’s Best Connected Port, Portsmouth International Port offers a wider range of crossings and destinations than any other UK ferry port. Significant investment in new passenger facilities has changed the face of ferry travel on the South Coast of England with a stunning ‘airport style’ steel and glass terminal providing the perfect start to a hassle free holiday or trip.