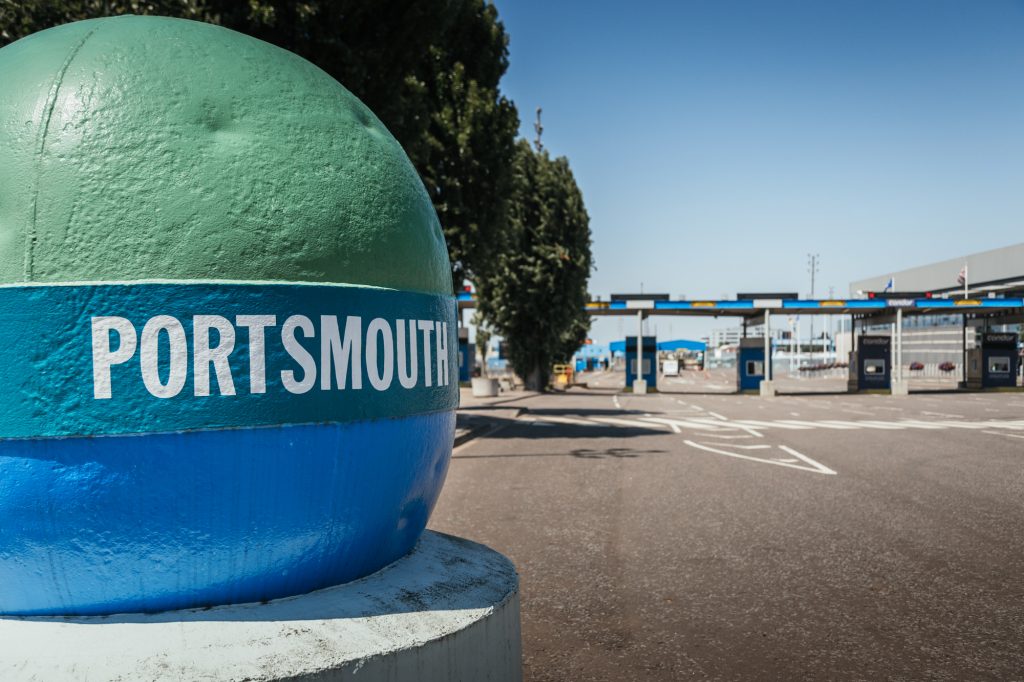 Plans for spending in Portsmouth are being hailed as the city’s greenest ever budget, with a proposed £37m to be invested in environmentally friendly projects by the port’s owner, Portsmouth City Council.

Residents and businesses are set to benefit from a host of plans including more cycle lanes, increased electric vehicle charging and more trees in the proposals for the council’s capital budget.

Portsmouth International Port is set to benefit from around £2.9m investment – making some key strides towards its goal to be carbon neutral by 2030. The proposals include £75,000 to fund work to see how the port can offer shore power as an alternative energy source for ships when they visit Portsmouth. Ships with the ability to use shore side power would be able to plug-in to the port’s electrical supply, meaning they would not have to run their engines and burn fuel.

If planning permission is granted, the port could also see £2.7m invested in wind turbines as well as £100,000 to replace diesel vehicles with electric ones across the site, which will contribute towards plans for the port to be energy self-sufficient by 2030.

Cllr Steve Pitt, Deputy Leader of the council, said: “We think that this is Portsmouth’s greenest budget ever. We know there’s no one solution to the problem of climate change, which is why we’re looking at a range of ways to bring sustainable urban development to Portsmouth. By investing in improving access to cleaner ways of travelling as well as taking the next steps to a carbon neutral port through ground-breaking shore power – we’re tackling the problem from all sides.”

Cllr Dave Ashmore, the council’s Cabinet Member for Environment and Climate Change added: “We’re really excited about the investment that is being proposed in this forward-looking and innovative budget. When we declared a climate emergency last March, we set ourselves the ambitious target of becoming climate neutral by 2030 – and these are the kinds of projects that can help get us there.”

The proposed capital programme for 2020-21 will go before the council’s cabinet for approval on 4 February. Should that be successful, it will then be presented to full council for final signoff on 11 February.

Portsmouth City Council is investing in their climate change response, both by providing resource and supporting significant financial investment into schemes that will reduce carbon emissions and make the city a cleaner, greener and safer place to live.

Anyone interested in receiving news on the council’s plans to tackle climate change can sign up to receive email updates by going to portsmouth.gov.uk/climateaction