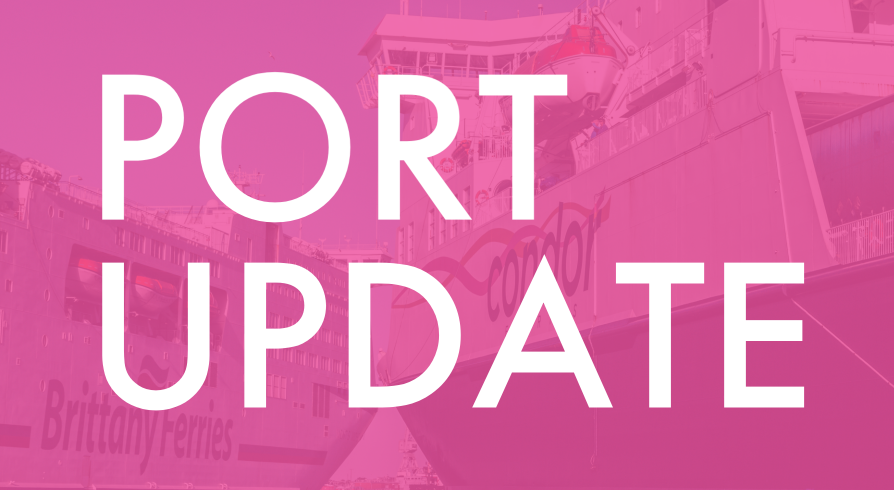 Today (Tuesday 2 February) councillors heard from the National Farmers’ Union chief livestock advisor John Royle, who said: “Currently there is no facility in the UK available to British farmers to export and import of livestock from the EU.

“We are looking for a reciprocal facility both in the UK and Europe to enable the inward and outward route for breeding animals to the EU.

“We understand that a number of EU ports are facing wider challenges so have not considered BCP facilities for live animals thus far, we are already facing a backlog for exports.  We had hoped to use Portsmouth as an alternative and complementary crossing to the short straits due to facilities available at the Normandy ports.

“As it stands there are no options for British farmers for import of high value trade to meet changes coming into force from July.”

The trade is worth in excess £10m to UK farming.

Cllr Gerald Vernon-Jackson Leader of Portsmouth City Council said: “It is with regret we are unable to continue building the live animal facility. We want to do our bit to support British farming, but a local authority cannot be expected to foot the bill for government required infrastructure, which they should be responsible for funding.

“We will continue lobby and support British farming in their efforts to secure a UK facility.”

Mike Sellers, Portsmouth International Port’s director said: “There is sympathy in government for the requirement of a facility, it is appreciated we are a strategically important port.

“However, with funding not even covering the costs for the main border control post, which needs to be in place to meets goods coming through, we sadly cannot continue with other projects, including the live animal facility.

“We are not alone. The ports industry has highlighted the overall shortfall in funding for essential government infrastructure. There are concerns about the viability for ports to be ready by July and we are asking for a period of transition and an agreement to reduce our project scope.”